Axtell Baptist Church aspires to be a lighthouse of the community. We welcome everyone, regardless of economic status or family or personal history. This family of faith was founded on May 19, 1895. For more than 125 years, families have raised their children in Axtell Schools and in Axtell Baptist Church, where a sense of community compels everyone to care for one another. The church has enjoyed many different pastors through the years, with many of them being seminary students either at Southwestern Baptist Theological Seminary in Fort Worth or Baylor’s Truett Seminary in Waco. We long to be the heartbeat of Christ for the community. 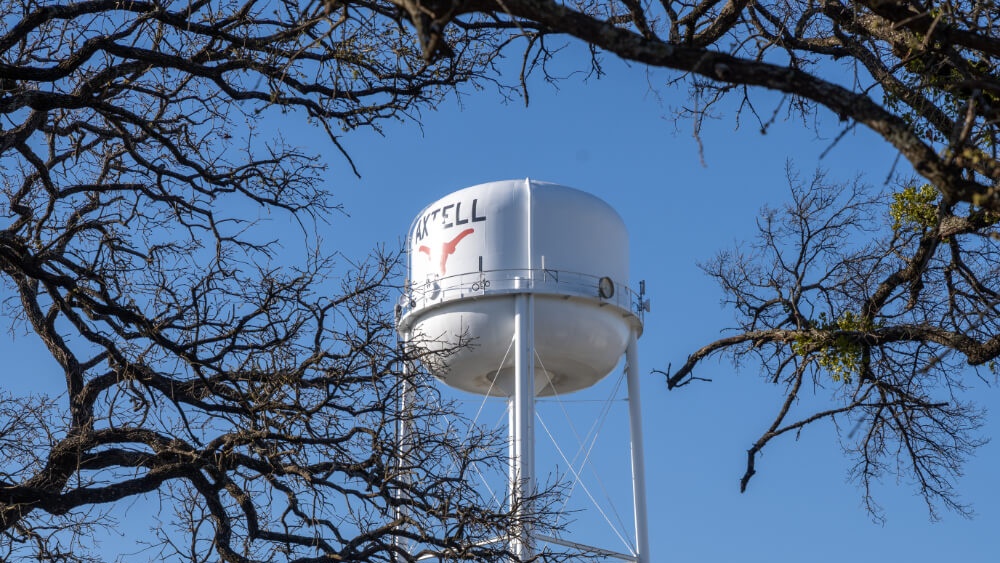 What We Are About

The Food Pantry that operates once per month has become a cornerstone of the church’s ministry to the community throughout the past decade. As neighbors experience setbacks or difficulties, the church has always tried to respond with practical help and compassion. We are proud of our Baptist roots and look forward to growing with our community in the years to come.

Chris Galbraith was called to be the pastor of Axtell Baptist Church in January of 2022. He and his wife, Jill, previously served in the youth ministry at Henderson Baptist Church in Cleburne, Texas and had long tenures as Pastor in churches prior to that stop. They have ten children and enjoy living in the country where fresh air and open spaces nurture the soul. Chris served in the U.S. Army for more than 12 years and in the Gulf War as an NCO and tank commander.

Through the hardships and disabilities that he suffered during these deployments, God instilled in him a spirit of perseverance and overcoming in difficult times. He says “The Lord taught me through the difficult times to depend upon Him.” Chris completed his theological studies at Southwestern Baptist Theological Seminary in Fort Worth. He loves God’s Word and his gregarious personality embraces everyone he meets with joy. 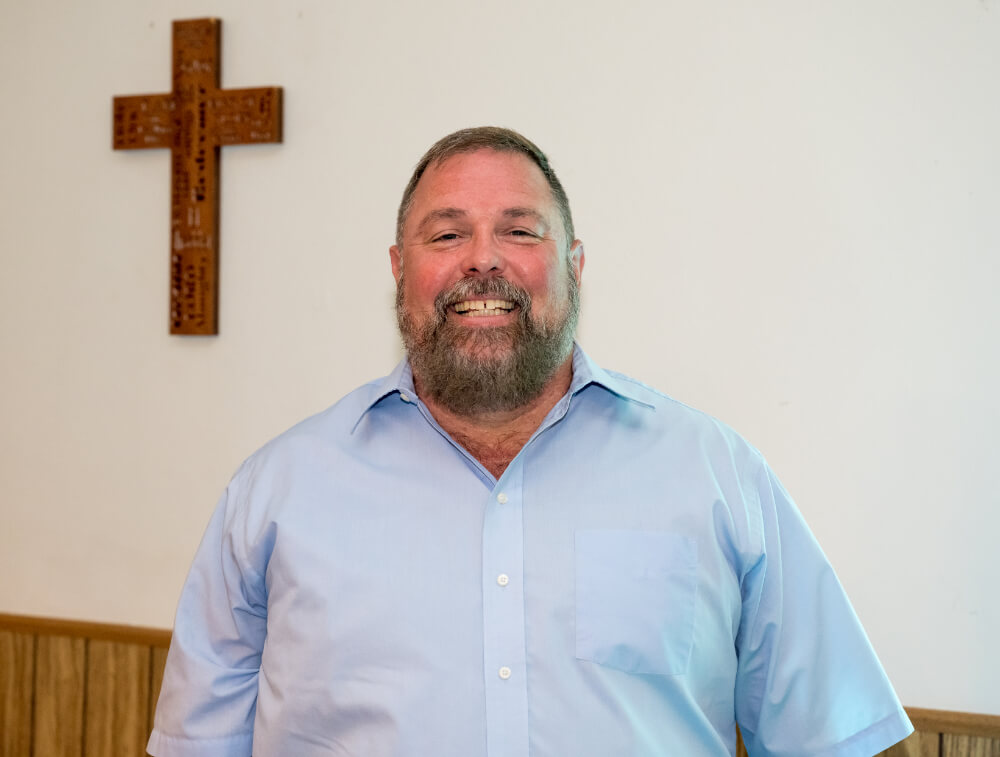